From a very young age, I had an interest in helping people. A graduate of Central High School in Knoxville, Tennessee, I attended Tennessee Technological University in Cookeville, Tennessee. I left school to enlist in the United States Navy.  I served at Training Squadron Two (VT-2) at Whiting Field, Milton, Florida before being transferred to Helicopter Anti-Submarine Warfare Squadron Forty (HSL-40), at Naval lAir Station, Mayport, Florida. While at HSL-40, I  was selected as the squadron's first Sailor of the Year and awarded the Navy Commendation Medal. Laree A. Hensley first moved to Charleston, South Carolina courtesy of the United States Navy in 1988. I worked as a paralegal for several local attorneys from 1988 until 1996 when I began law school in Campbell University. After sitting for the South Carolina Bar in the Summer of 1999, I returned to Charleston and began working as a criminal defense and family court lawyer, in the areas under starting my own firm. 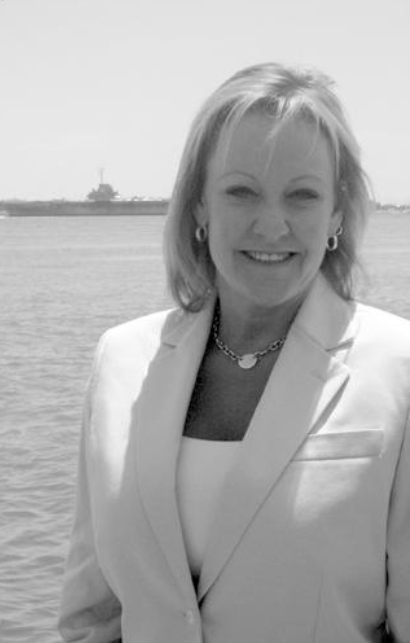 Starting My Own Firm

I opened my own firm on February 1, 2003 in North Charleston. I have been practicing in the North area since that time handling my clients' legal needs in Criminal Court and Family Court in the Charleston, North Charleston, Goose Creek, Hanahan, Summerville, Moncks Corner, Berkeley County, St. George and Dorchester County area.

I have served on the adjunct faculty teaching in the Paralegal Programs at Miller-Motte Technical College and Trident Technical College in Charleston. I have taught Family Law, Criminal Law, Legal Research & Writing, Wills & Trusts, Civil Procedure and Contracts. I also serve as a part-time Reference Librarian at the Charleston School of Law in downtown Charleston.

Experienced Attorney Who Is Always Available for You

I understand that clients are often frustrated by their inability to speak with a lawyer or to be kept abreast of the status of their case. I am available by phone, cellphone and email 24 hours a day, 7 days a week, 365 days a year.